MOSCOW -- Israel said it carried out a joint missile test with the U.S. over the Mediterranean Sea that was detected Tuesday morning by a Russian radar system.

Earlier in the day, Russia announced the detection of two "ballistic" objects over the Mediterranean, state-run media outlets RIA-Novosti and ITAR-TASS reported.

The news initially raised concerns of a possible missile strike against Syria -- the U.S. is weighing an attack on the country in the wake of an alleged chemical weapons attack by the Syrian government -- but the Russian Embassy in Damascus reported no sign of any explosions or damage from missiles, RIA-Novosti reported.

About two hours after Russia announced the detection of objects over the Mediterranean, Israel's Defense Ministry said the detected launches were made by Israel jointly with the United States to test an Israeli anti-missile system.

“The said launches were the testing of target missile Yakor [Anchor] which is used to test anti-missile defense systems,” an Israel defense spokesman told RIA-Novosti.

Igor Korotchenko, a Russian defense analyst and editor-in-chief of the National Defense journal called the tests "totally irresponsible" at what is a critical time in the volatile region.

“Israel and the United States should have thought better of the grave risks of such tests at this critical time in this region before launching those missiles,” Korotchenko said in an interview with The Times. “The Russian early warning radar system proved its efficiency full well and Russia could have put its nuclear forces on higher alert.

“If Israel chose to act so totally irresponsibly, the United States should have at least used the hotline between Washington and the Kremlin to warn Moscow of such tests despite the current coldness in the relations between the two countries,” Korotchenko added. “It is not clear whether the Kremlin was informed in advance.” 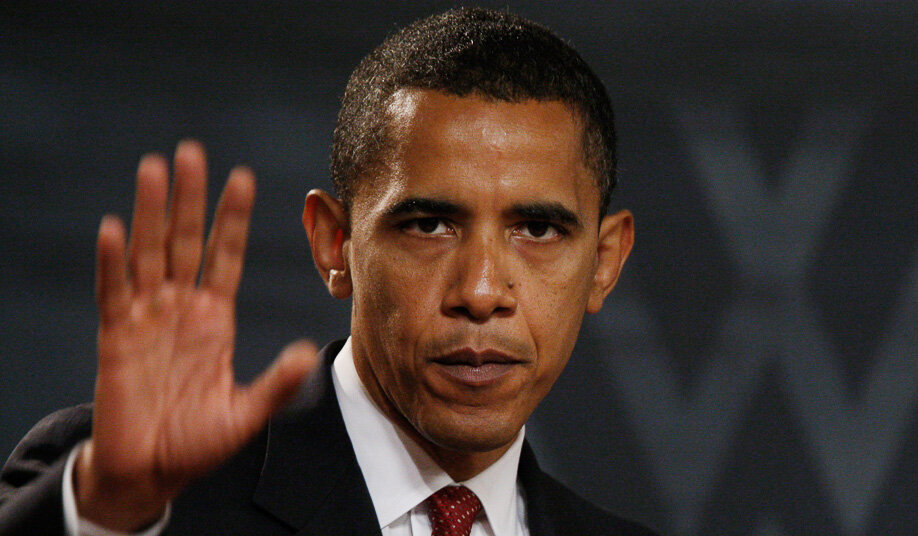 “It is very odd to hear … my good friend, U.S. State Secretary John Kerry, claiming that the U.S. side presented Russians with irrefutable evidence of chemical weapons use in Syria,” Lavrov told students at the Moscow State Institute of International Relations on Monday. “We were shown some data which contained nothing concrete: neither geographical coordinates, nor names nor proof that the probes were taken by professionals.”

Lavrov said the United States used a double standard in dealing with Syria and the Middle East in general.

“It is a personal issue based on a personal dislike for some authoritarian dictator, whereas dictators for whom there is no dislike are not talked about because they are assistants and allies for our Western partners,” he said. “Terrorists should not be divided into good and bad; it is absolutely unprofessional and shortsighted.”

Lavrov warned that a planned U.S. strike against Assad would jeopardize the prospects for a so-called Geneva 2 conference on Syria.

“If, to our common regret, the action declared by the U.S. president takes place … it will push the prospects of this forum far away, if not for good,” Lavrov said.

Russia is sending another navy reconnaissance vessel toward the Syrian coast to assist a group of five boats already based in the Mediterranean.

“Russia is stepping up our navy presence in the area but we will not fight for Assad in this conflict,” Igor Korotchenko, editor in chief of the journal National Defense, said in an interview. “Moscow is just trying to prevent negative global consequences of this strike and primarily for U.S.-Russian relations, which are already at their worst in years.”

Korotchenko said that a U.S. strike would mark a significant new turn in the growing political confrontation between Russia and the United States.

“The fallout from this strike will be far more global than just dramatically aggravating the situation in the Middle East,” he said. “After this strike the Kremlin may irrevocably rethink its dealings with the U.S.A. and may bury for the foreseeable future all prospects of any partnership and any cooperation with Washington.”

Russian lawmakers say they intended to apply pressure on their U.S. counterparts before Congress votes on a strike against Syria. The speaker of the Russian parliament’s lower house, Sergei Naryshkin, told Putin that Russian lawmakers are asking U.S. lawmakers to take a balanced stand in their vote.

As unlikely as it may seem that members of Congress would be swayed by Russian arguments, Naryshkin insisted that his colleagues had influenced the debate on Syria in other countries.

“Last week we addressed … lawmakers of [European] countries and it turned out useful as parliaments of a number of European countries are taking a very balanced and sound position,” Naryshkin said in televised remarks during a Kremlin meeting with Putin on Monday. “So I think this special kind of work with U.S. congressmen could be of use.”

Putin approved the initiative, calling it “timely and right.” He added: ”I think your U.S. colleagues could have a better understanding of what the position of the Russian Federation is based on." 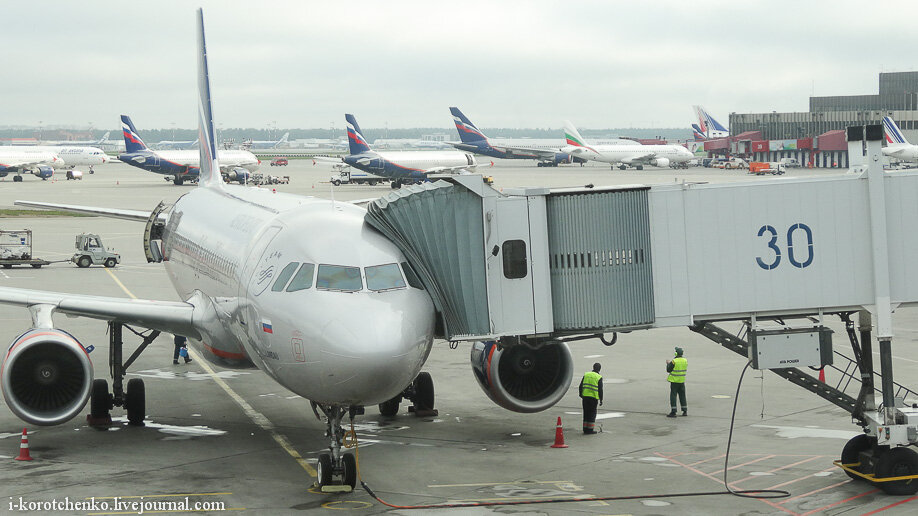 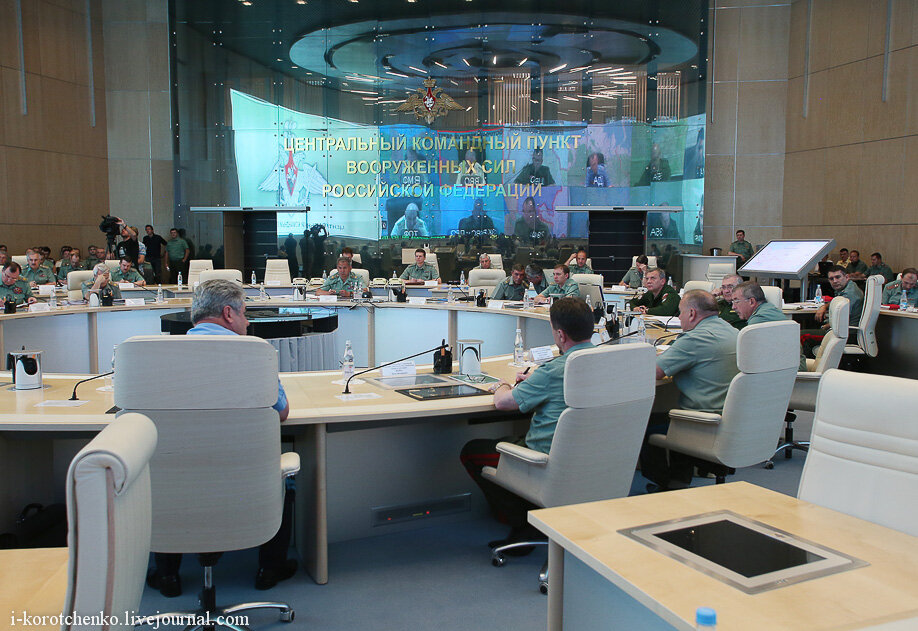 MOSCOW, Sept. 3 (Xinhua) -- The alleged launch of two ballistic missiles in Mediterranean Tuesday during a joint Israel-U.S. test was meant to sustain tensions in the restive region, said a Russian expert.

"It could hardly be a coincidence. This could be, of course, a simple folly from the U.S. and Israel's military planners, but most likely it is a deliberate step to sustain tensions in the region," Igor Korotchenko, Chief Editor of the National Defense magazine, told Xinhua.

The expert said these tests were conducted with both political and military goals.

"Launch of these two missiles, or 'targets', is a demonstration of the U.S. readiness to use force in Syria," he said. "There is also a U.S. intention to fill the gap which occurred between John Kerry's statement made on Sunday and Congress's recess due on Sept. 9. It is their political goal not to let the situation defuse."

Washington also wanted to check how quickly Russia's early warning systems would react on the missiles firing and what steps Moscow would undertake following the detection of the missiles, Korotchenko added.

"Whatever the real purpose of the tests is, it demonstrates U.S. reckless policy in the situation around Syria," said the expert.

The missile launches, which took place at 10:16 Moscow time (0616 GMT), were detected by radar located in the town of Armavir in southern Russia, said the Russian Defense Ministry.

Also on Tuesday, Viktor Ozerov, chairman of the Federation Council's Defense and Security committee, said a missile strike against Syria without the UN Security Council's approval would deal a blow to international security and world order.

"If we recognize the supremacy of international law and the sovereignty of UN member states, the start of a U.S. military action against Syria bypassing the UNSC could only mean one thing, that is, another American aggression against an Arab state torn apart by civil war," Ozerov was quoted by Interfax as saying.

Sergei Vershinin, head of the Russian Foreign Ministry Middle East and North Africa department, told reporters that the upcoming trip of Russian lawmakers to the United States would help prevent a military scenario against Syria.

"We are proceeding from the assumption that it is necessary to use up all opportunities so as not to allow a negative military scenario ... It is important to convey our civil society's opinion that a war is unacceptable," he added.

Russian President Vladimir Putin said Monday: "In order to better understand each other, there is no other way but a direct and open dialogue with arguments and with the presentation of positions."

Also on Monday, Foreign Minister Sergei Lavrov said any attack on Syria will dampen the chances of holding future peace talks in Geneva.